Under the Pressure Cooker 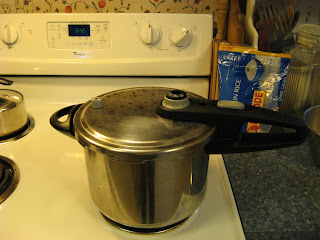