Shrubs, and Not the Kind You Prune!

I had never even heard of a "shrub" beverage until a few years ago when I attended a forum for Civilian American Civil War Reenactors. Amongst all the other fascinating lectures and how-to's on life in the 1860's, we sampled a strange little drink called a shrub. When they said it was made with vinegar, I could not think that I would like it. But surprisingly, I thought is was tasty, in its own way.

A shrub is a beverage made from drinking vinegar (that's the present participle functioning as an adjective here) mixed with fizzy water. The word is derived from an Arab word sharab, meaning to drink. Where did it come from? Why was the idea even conceived? The early English version arose from the medicinal cordials of the 15th century. Spirits were often a component. The American version has its origins from 17th century England, when vinegar was used as a preservative for fruits and berries so they could be enjoyed in the off-season. Fruit was infused with vinegar and sugar was added. The resulting strained mixture was called a "drinking vinegar." You could mix it with water, soda water, or even alcohol. A refreshing tart-sweet drink was the result.

When I got tired of looking at that gallon ziplock bag of blackberries in the freezer, I decided to resurrect my shrub experience and began to look for recipes. What I saw was that there is no one way to make them. There are only general instructions and a simple goal of making something tasty! My first stop on the Internet was the web page for the Drunken Botanist. I had recently finished listening to the book on Audible, and then received the hardbound copy for my birthday. One of the pages on the site was about shrubs.  I followed several links worth of instructions, scanning them. Some used the heating method, some used the cold method.

I decided that I would use the cold infusion method. It looked like, in general, you used equal amounts of sugar and fruit, let it steep together, crushing the fruit at some time, and then strain the liquid off. Add equal amounts of raw vinegar to the liquid you recovered. Some recipes called for the vinegar to be a part of the infusion. But I wanted to see how much liquid I ended up with before I added the vinegar. I used the only raw cider vinegar I could find in the stores, Braggs. 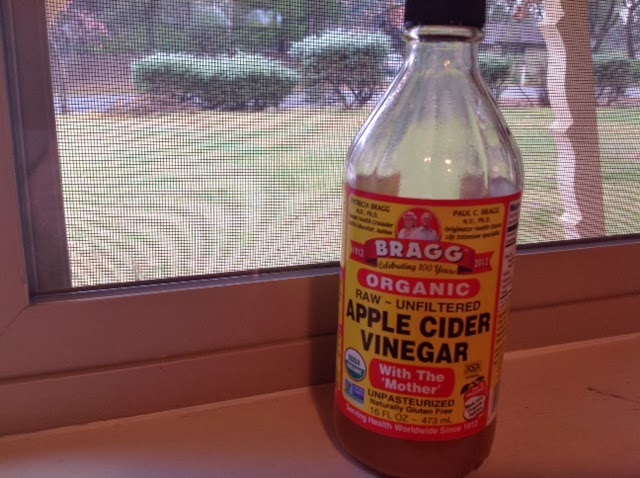 As soon as it was finished, I tested it. Incredible! The flavor was bright and exciting. Forget about the thought of drinking some vinegar bringing up your gag reflex. The closest I can come to in describing it is tart lemonade. But not. Because it is definitely tangy from vinegar, not citrus. I can't see chugging a whole quart of this drink at a time. But it is delightful to sip on, savoring the fruity sweet and sour taste, sparkling on my tongue with fizzy water. 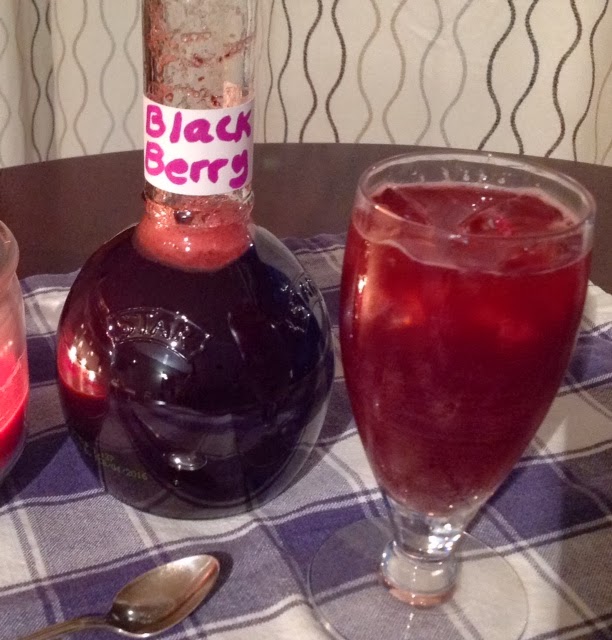 I made this one simply, with no added spices or herbs. Some day I may get to that level, but not yet. I am trying a new one right now, pineapple, made from fresh pineapple. Because it is fibrous, I lightly pulsed it in my blender, just to make sure I got as much juice as I could out of it. I also may go ahead and add some vinegar earlier in the process, with the sugar, to see what it does to the flavor development. 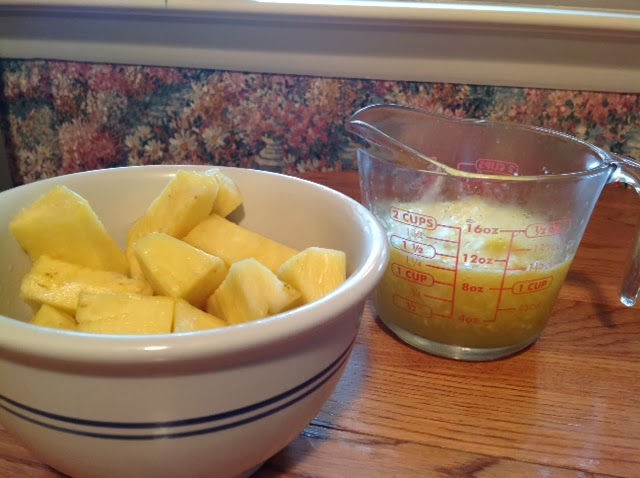 I can see this as something I will have on hand! And maybe someday I'll have a cute little set of oddball flavors in medicinal bottles like this. 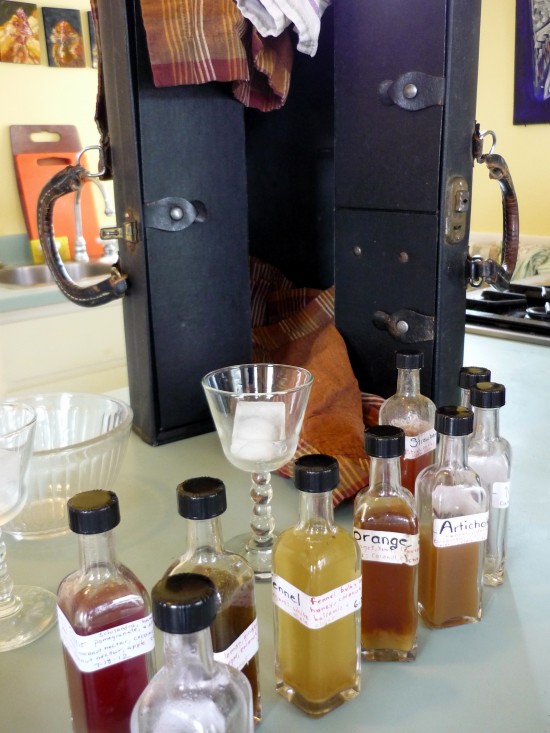